API Aggregators — The Success of PSD2

With deadlines inching close for PSD2, Implementers are ready to open up sandbox environments for developers, kickstarting a new era of financial apps.

This is great news, but as third parties are interested in onboarding with different specifications and banks, the involvement necessary is apparent. 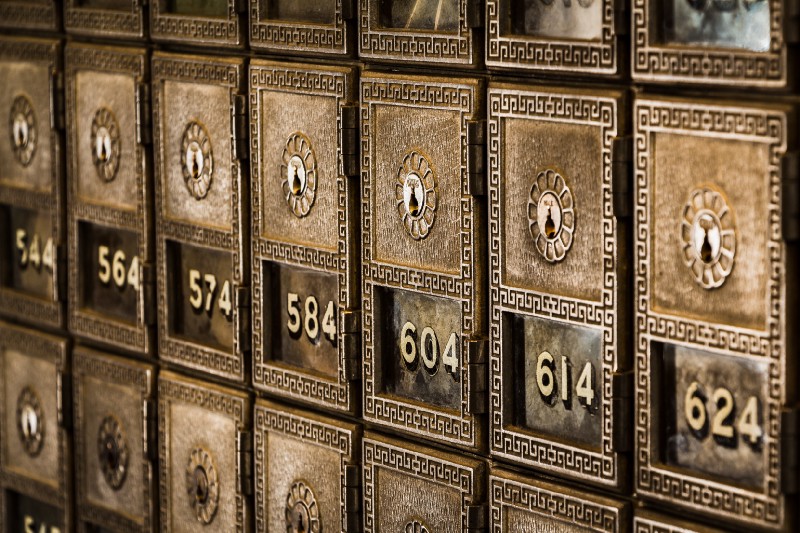 Photo by Tim Evans on Unsplash

With Open Banking Specification groups hell-bent on increasing granularity of data offered and having up-most security is in the best interest of all stakeholders. With granularity and depth comes flexibility and freedom for a wide variety of opportunities, but hinders developer experience with after effects such as increased complexity.

This is made worse with the fact that third parties need to be compliant with multiple specifications such as Open Banking UK, Berlin Group, STET, etc. As a third party’s best interest is to be on-boarded with many banks as possible.

Complying to these specifications come with their own unique complexities.

With the above-stated processes repeated for each specification, It becomes a paramount task.

API Aggregators are in essence are a form of third part which exposes uniform abstracted financial APIs which allow interfacing with a wide variety of specifications and financial institutes with ease.

Shown above are two example scenarios, one where the third part directly integrates with the bank, denoted by “1” and an API aggregation scenario where third parties are on-boarded with the aggregator, denoted by “2”.

With the above illustration, it’s clear why a third party will opt-in for an API aggregator to ease the integration process and to support many banks as possible.

How API Aggregators play a key role in Open Banking

In summary API Aggregators will be the enabler of PSD2, allowing third parties to scale throughout the EU and even beyond. Given below are some key points stating the benefits for different stakeholders.

Now It’s clear how API Aggregators will play an important part of PSD2 and bring it to masses. Making the developer experience smoother and also truly leveling the playfield with third parties and banks.