Getting back into cycling

Still that doesn't make it easy for me, the monotonous workflow is broken. What was desensitized is now apparent. I needed some sort of escape, and for me that was cycling. I've been known to pace around a lot and being unable to stay in one place. Cycling is that but with much more speed.

I started out on my dad's old Lumala Sports bike which was original ridden by mum during her school days. Dad had re-painted it black and made it look very sleek. It's my dad's sole means of transportation around Battaramulla(City in Colombo) where I live.

My cousin Kevin's bike and the old Lumala

It's creeky and has only front-breaks and makes really unpleasant sounds when going up hills. it had no-frills and I loved it. Kevin and I frequent the water tank near the temple to feed bread to the tortoise and fish there. Also after workday stress I circle the familiar roads in Battaramulla by myself to end the day off,

Dad was not liking that his bike keeps disappearing. He demanded I get a new bike, and that's what I did. 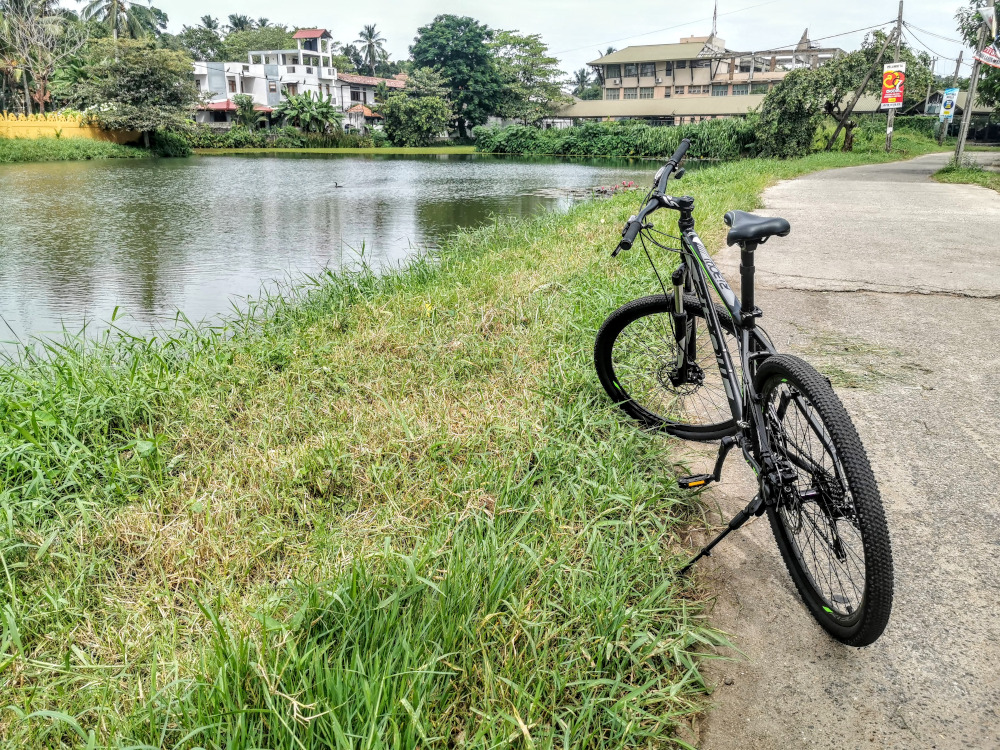 Yes! new bike, the last time I owned a bicycle was when during school days. It was one of the common cheap mountain bikes with fancy decals and shocks. This time I did some research and bought a Ribow Hardtail 26, overkill? Maybe not as I really do plan to use the heck out of it.

Also what contributed was seeing a blog by one of my former bosses at WSO2 write about her cycling stories in Sri Lanka, looks like a lot of fun!

Riding on the Street

It rides like a dream I end up cycling around Battaramulla but I needed to head out of the familiar paths to have an adventure.

It was apparent that I needed to get on the road, as I have slight fear of traffic and driving (I still don't own a drivers licence). It was less scary than driving an automobile as I have confidence and know the limits of it's maneuverability.

The first time was okay, I just went around Battaramulla and It was okay. It was all left turns and was non-eventful and invoked memories of me cycling in the road during school days going for tuition classes.

Yesterday Morning (13/06/2020 Saturday) I woke up with no plans and decided just to go on a proper cycling route. My waypoints on Google Maps were

I strapped my phone on the bike and fixed my flashy red tail light. I wasn't feeling any anxiety. Just did it. Note: I don't recommend this specific route as Google Maps In Sri Lanka doesn't give cycling routes and this car route had some steep climbs.

I really enjoyed that round, going pass the temples at dawn and seeing the sunlight on the buildings high up while the roads were dim. I didn't stop as most of the locations were closed and I didn't bring my bike lock. 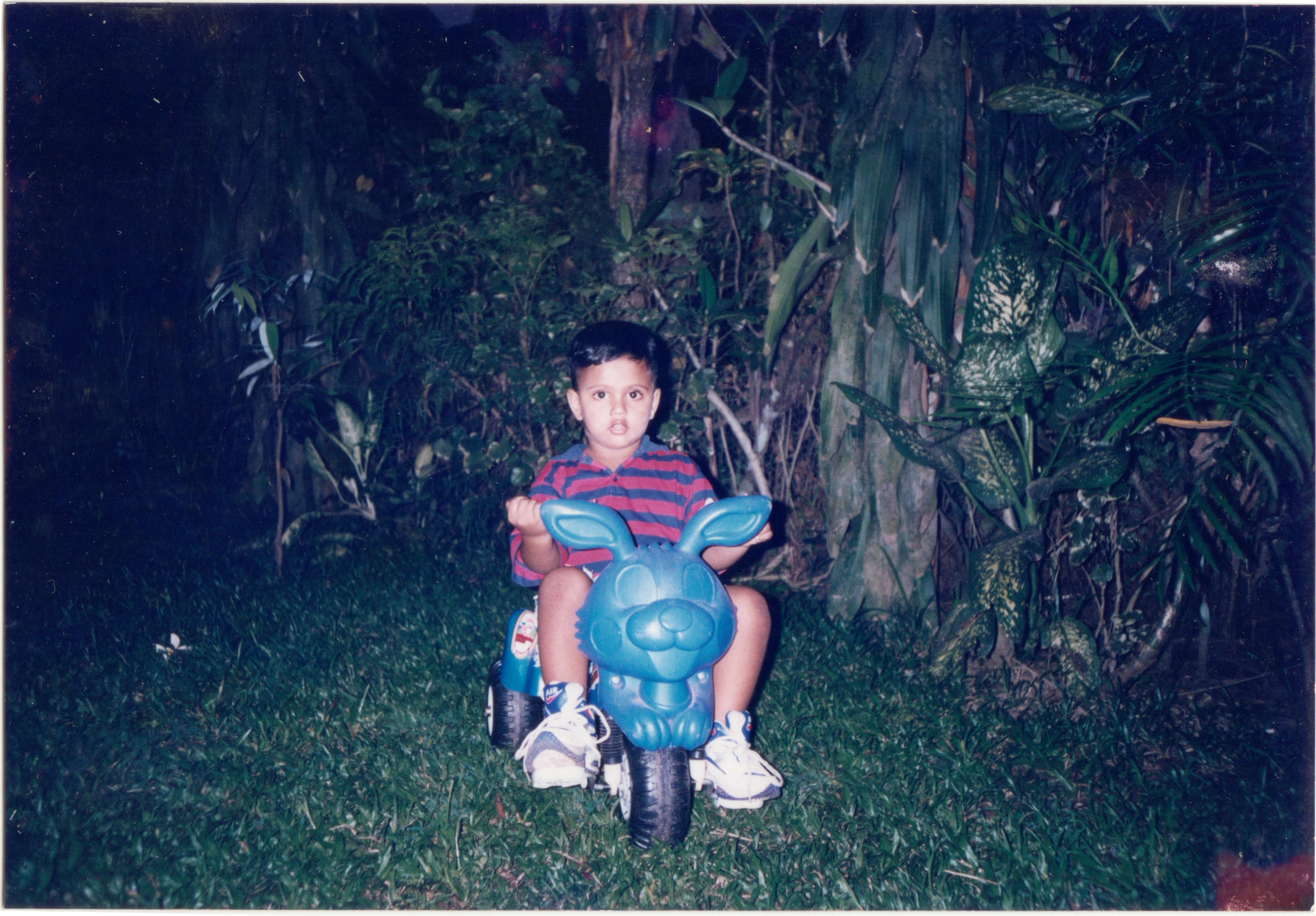 There is something so free of feeling the road through the handlebars and swiftly navigating through small roads. I intend to keep it up and go on more cycling stories and take more pictures while at it!

So do expect more cycling stories content on the site!